Tweet
Back to Talk Back to ZBB25AS3 Report abuse

Yesterday, the All-Stars were given a short reprieve, as they were told that they would not be casting nominations. However, as we'd reached the Halfway Point, it was time for their Destinies to come to fruition. It is time now to reveal what was waiting for our All-Stars at this point, how everything played out....and what comes next.

First off, I would like to reveal which All-Stars SUCCESSFULLY completed all three aspects of the Destiny that they chose at the start of the game. Those All-Stars are:

For these seven All-Stars, they listened to The Fates and were successfully able to adhere to their Destiny. The possibility of great power would come to lie before them.

Meanwhile, for @BBswag , @DoctorWho , and @Vivacious , The Fates would not be so kind as they each failed to complete their Destiny. What would this mean for them? It was time for the cards to foretell all. 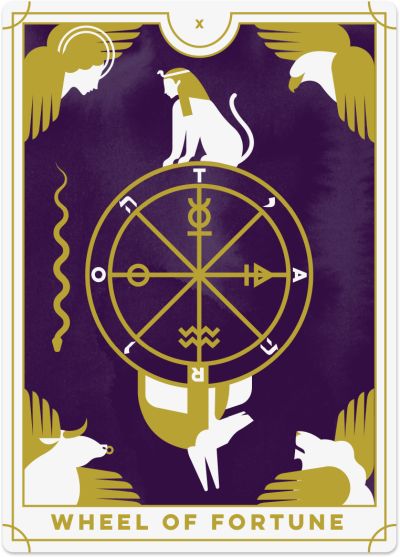 With the choice between Temperance and The Chariot before them, the seven All-Stars who completed their Destiny had a crucial decision to make. I can now reveal what the All-Stars have chosen and what paths they will walk this round...

@BBswag , @DoctorWho , @Vivacious , for failing your Destiny, you will each receive a 3 Nomination Penalty going into these next nominations. You will still cast regular nominations.

@George , @GothicZebra , @Seanoh , @TJP1122 , for choosing Temperance, you have each chosen to receive a boost to your nominations for this round. You will cast AUS-style Nominations (2/1).

@Gabe , @Jude , and @Reynolds , the three of you chose to take the risk of great power and safety for this round by choosing The Chariot. However, that risk has not paid off. You will NOT be casting nominations for this round.

But there was one last card to reveal yesterday that left the All-Stars on a cliffhanger. We can now reveal what it meant. 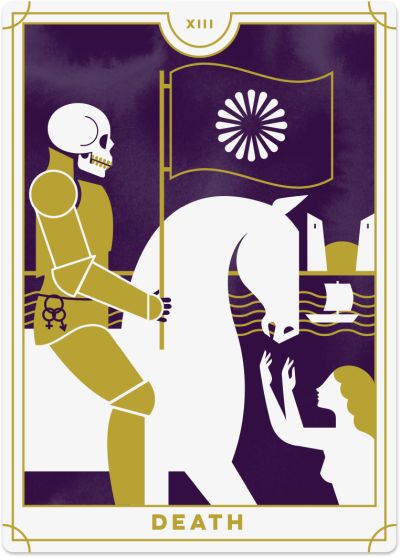 Note: The All-Star who failed to cast a vote to evict will join the three (or more) All-Stars with the most nominations, meaning that there will be at least FOUR nominees.

Additionally, the FInal 11 All-Stars were asked a couple of questions related to the end of the game and their fellow All-Stars. Take a look at how their collective responses here: [link]
Note: GothicZebra did not submit answers.

That is all for today. Find out tomorrow which All-Stars will face a dreaded double eviction as this season's Destiny twist comes to its conclusion!

Oml not this. Some people really went 3 noms of not voting in order to get either ONE singular additional nomination point or yet another round of not nomming.

Even the house thinks TJ is going to win! I'm surprised they're as aware as the public is, considering they sure haven't done anything to try and change that.