Tweet
Back to Talk Back to The Cage Report abuse

Nobody is safe.
Everybody is fighting.
The end is in sight.
IT’S TIME FOR THE CAGE!

With the effect of the Orb of Tremors over and The Cage quickly dropping to only seven Inhabitants, the fight is truly on to make it to the end. With everyone vying for one of those coveted spots in the finale, it truly could be anyone’s game. Which Inhabitants now find themselves facing Banishment and who has taken over as the next Supreme? Let’s find out. 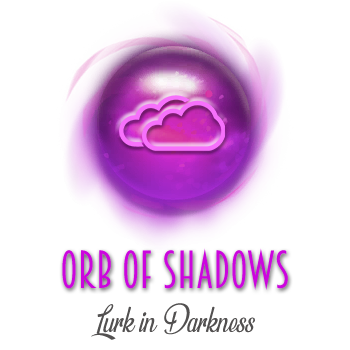 “Once cracked, the shadows housed within this orb are released. allowing you to spy on another Inhabitant’s private moments. Choose an Inhabitant. For the next three rounds, you will spy on that Inhabitant and be sent their Face to Face nominations privately. Nobody will know that this orb has been used until your spying comes to an end. Neither you nor your victim will be revealed.”

The Orb of Shadows was used three days ago, and its effects have since expired. One of my Inhabitants has been spying on the nominations of another Inhabitant for three days. Who knows more than they should? The world may never know… 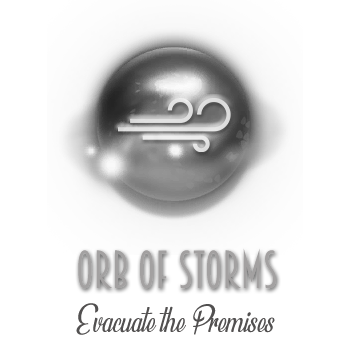 “Once cracked, the disastrous storm housed within this orb is released, ripping one unfortunate soul away from their friends…and enemies. Choose an Inhabitant. After the reveal of tomorrow’s nominations, they will be exiled. While in exile, they will be immune from nomination, but unable to compete for Supremacy or cast nominations and only have access to their Private Chambers.”

The owner of the Orb of Storms has chosen to exile @mepole !

@wwxcrunner1 , congratulations on being crowned Supreme. You have earned 25 additional chips to your prize pool, immunity from the next round of nominations, and an additional three nomination points, for a total of eight. Additionally, you have earned Talks Page privileges for the day. You may make up to three posts and may comment as much as you wish.

@TJP1122 and @wwxcrunner1 , the two of you have been nominated for Banishment. You each will be able to make a single post to the Talks Page as a plea. No editing, no commenting. Choose your words carefully, as they are all you have right now.

Members of Zwooper, it is now time for you to vote to Banish one of these Inhabitants. Please put the name of the Inhabitant you want to banish in the title of a message sent to this account. This saves me from having to open them up individually. Additionally, you do not need to be friends with me to message, so there is no reason not to vote! All members of the public that vote will be entered into a random drawing to receive 50 chips. You have until 22:00 Zwooper Time tomorrow to vote.